Conor was born on Manus Island, Papua New Guinea, two degrees south of the equator. He lived there until he was three, in a house on stilts that would rock with the earthquakes. The beaches were volcanic black sand, and when his parents were at work the local villagers would look after him and his sister. After that he spent many years living in the Middle East. In Qatar, Abu Dhabi and Oman. When he was eight he came to the UK to be schooled.

After A-levels he studied a BA (hons) in Mechanical Engineering for a year, and then a BA (hons) in Geography & Geology for a year. Conor was restless, yearning for a more exotic path through life so he abandoned these studies to pursue a creative life of his own making. Both these courses were in Birmingham and so he found myself living there for the next 5yrs. He is a skateboarder and his creative friends were mainly involved in the skate and graffiti scene. During this time Conor developed his artistic skills and built up a strong portfolio of artwork. From an early age he loved to draw and during this time he spent long hours drawing from imagination. Having studied A-level Art Conor had a grounding in Art History. His influences around this time came from the likes of Roy Lichtenstein, Andy Warhol, H. R. Giger, Salvador Dali, Surrealism, Pop Art, skateboard graphic art and graffiti. Having built up a collection of sketches he needed a medium by which to paint on the scale, and in the style that he wanted. Conor toyed with spraycans but was lent an airbrush. Taking to it quickly and naturally, he started work on his first large scale acrylic paintings in 1995.

In the summer of 1996, a friend, and well known graffiti artist Chu set up a groundbreaking Graffiti/ Street art show called Graffiti Bastards, at the Custard Factory in Birmingham. It was an ambitious event and was planned alongside “Ideal Skateboards” 5th anniversary birthday bash. Fourteen of the finest graffiti artists from around the UK showed their work….and Conor his collection of six large acrylic paintings (see the 3rd photo down). The Custard factory fountain was drained and a mini ramp built in it. The best skaters from across the UK were invited to skate. Bands and DJ’s played on three different stages. There was huge interest in all the artwork on display. Over the following weekend the mini-festival continued, with live break dancing, DJ’s, LTJ Bukem, Sneaker Pimps, and New Flesh for Old played in the exhibition space. The show did a lot to bring Grafitti and it’s culture to a wider audience.

On the second weekend Conor had a serious accident in the exhibition space. Whilst in Hospital Uri Geller rang. He had chanced on the exhibition and wanted to buy Conor’s collection of paintings. He did and then acted as his agent for the next two years, securing commissions, and setting up shows in the UK and New York.

Conor left Birmingham in 1999, since then has been living in Braunton, close to the North Devon coast, UK. He is a surfer as well as a skater now. What he paint’s and how he paint’s are in constant evolution, his current output is inextricably linked to the environment in which he currently resides.

Over the years he has built up a base of art collectors who love his varied approach to creating artwork. His subject matter is diverse but currently revolves around landscape, portrait and abstract psychedelic art in oil, watercolour, and acrylic. 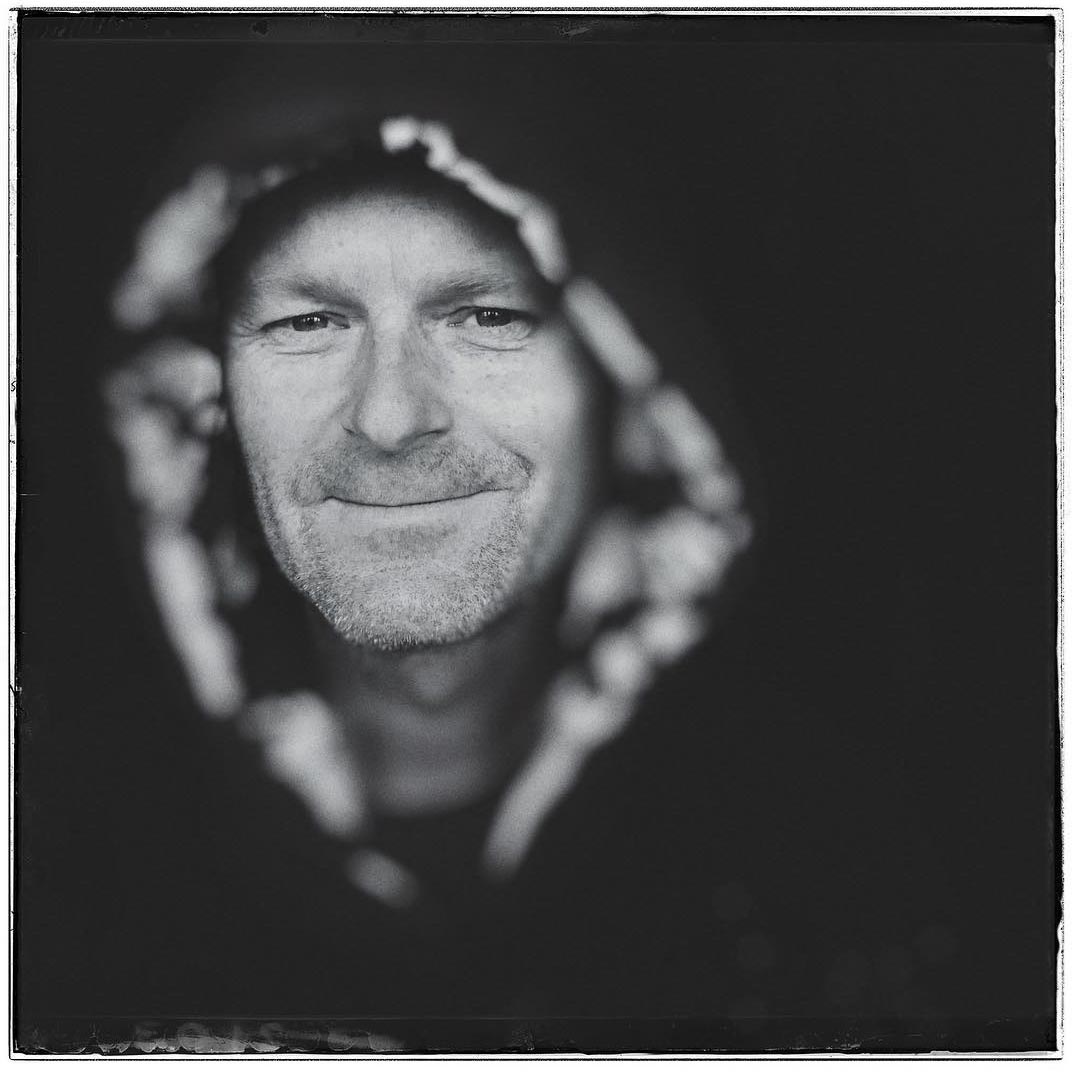 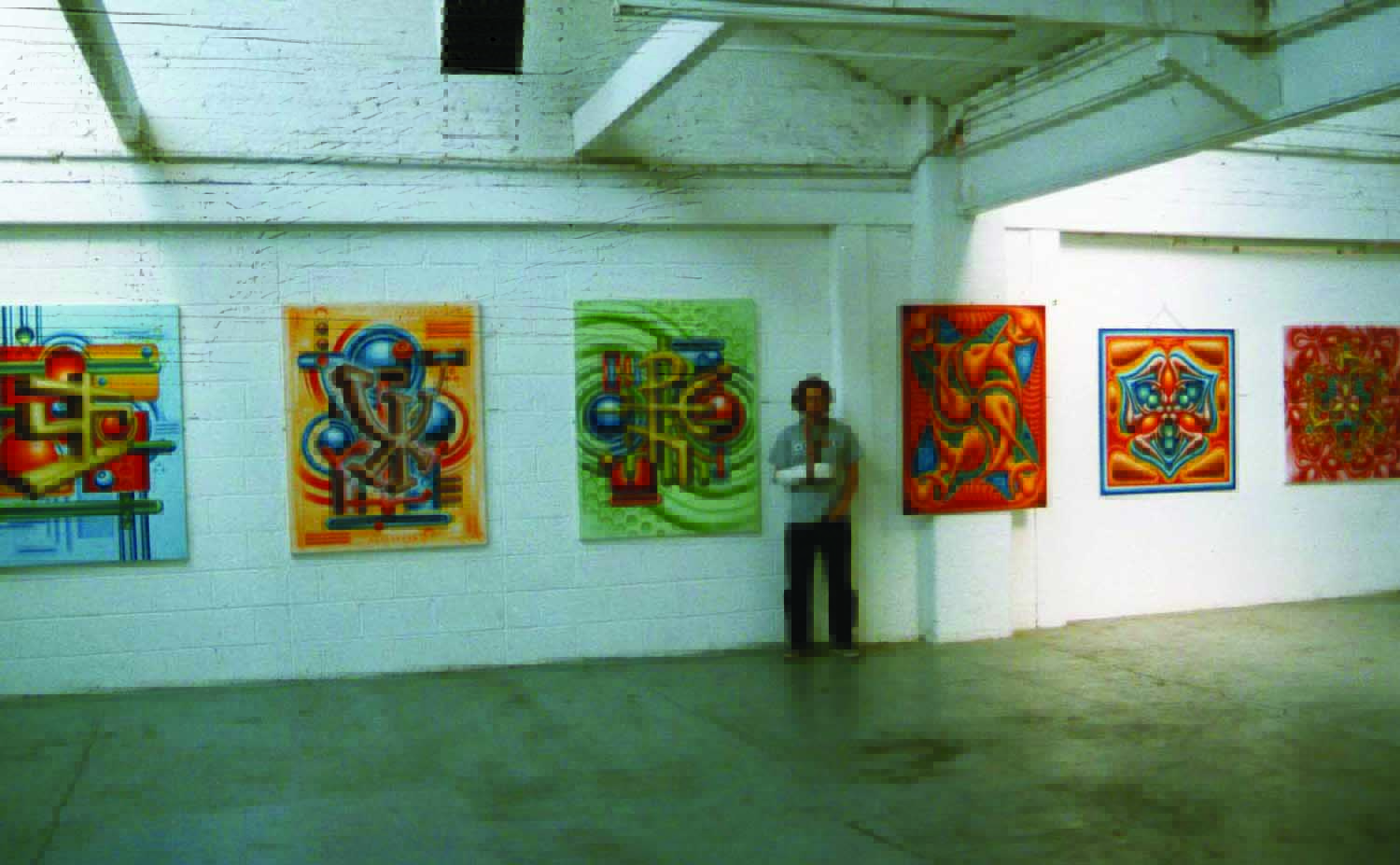 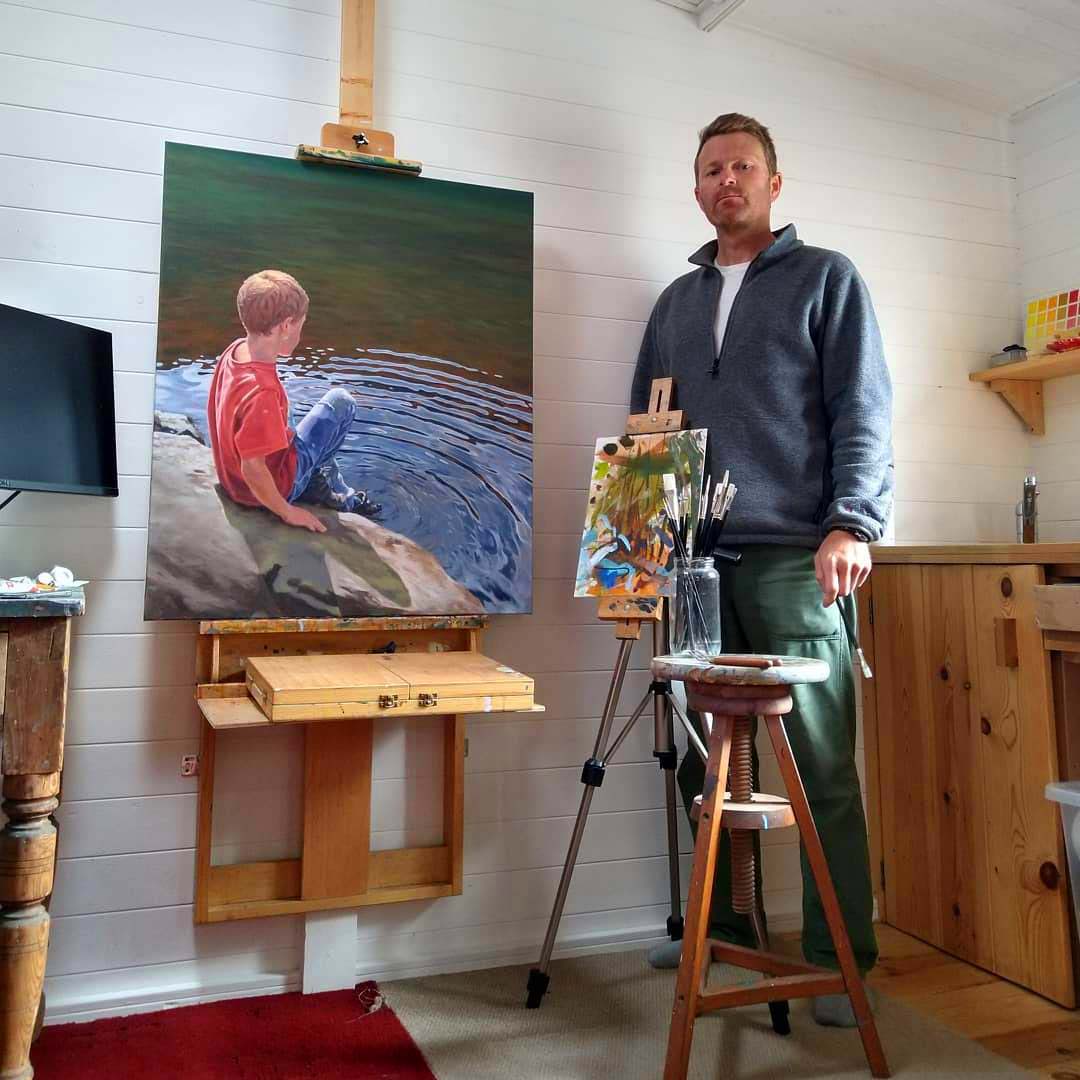 Commissioned work has included a variety of different creative projects from Cable car murals in the French Alps, customising Jeans for Levi’s, painting cars for SaltRock and many large scale murals projects in public and private residences. The diverse range of artwork Conor create’s are all available to view and buy, as originals and in print. Commissioned murals and portraits can be accessed via the Portfolio menu. Please get in touch if you have any questions regarding purchasing or commissioning artwork from Conor.

To view available original paintings and fine art prints in the Shop click the button. 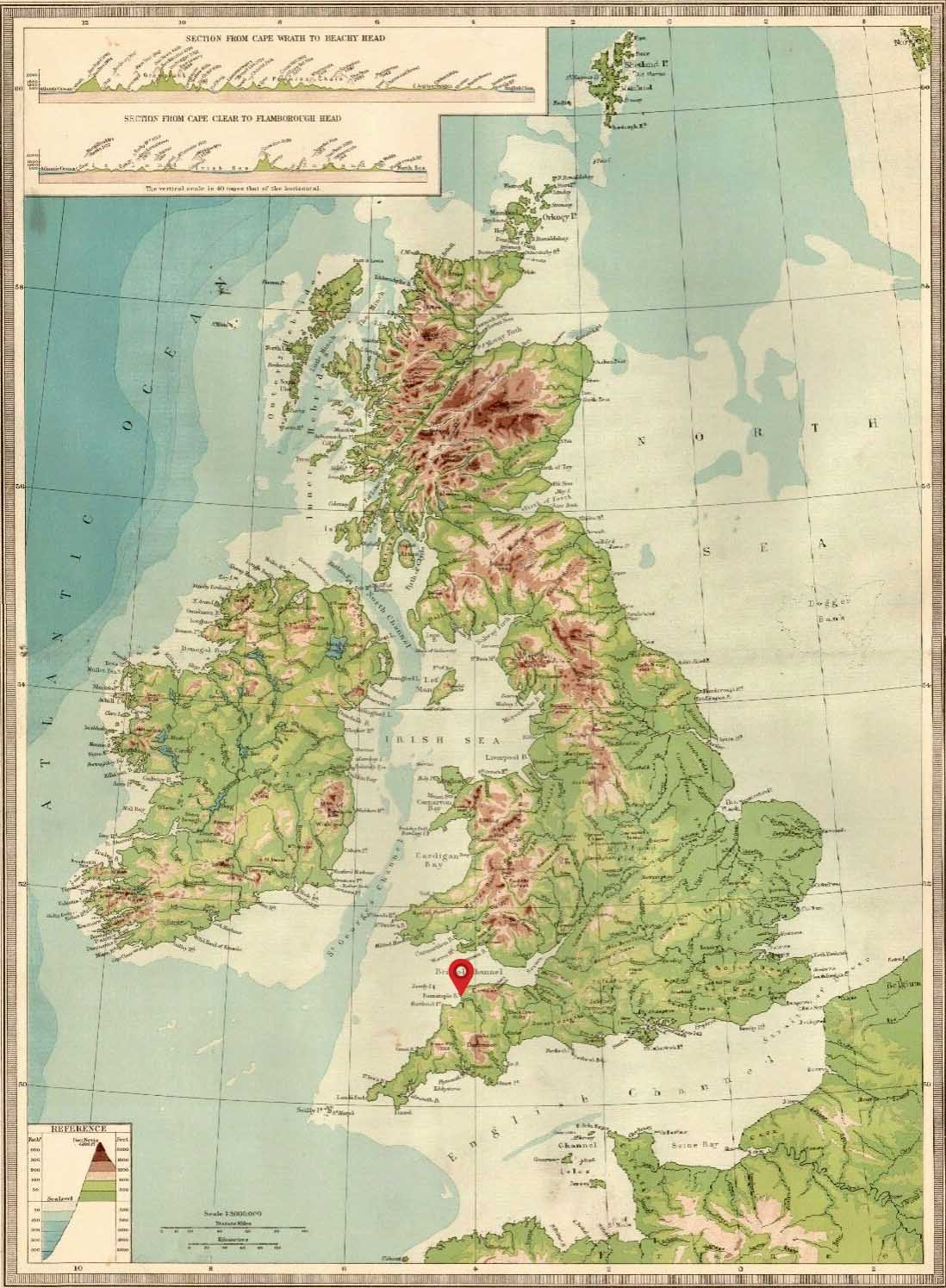 Follow Conor on Instagram to see behind the scene’s of his creative life. Including sketches, experimentation and work in progress that may or may not find its way into a finished piece of artwork.

Acrylic and (oil paint to come) on canvas. Work in

I'm pleased to say I have finished this here paint

Having a great time riding with these pair of char

Winter wonder land......so good to be back on a bo

Great to be in the mountains again, it's been a wh

Running with my sister in the fells, atmospheric

Great day out on the Paps of Jura, Isle of Jura, I

The finished painting. Oil on canvas, 100cms by 6